I’m very lucky, and very grateful that I have worked with the Walt Disney Company since I was 18. An opportunity that first took me Paris in 2009, and then at the very start of 2012, to Tokyo. There are not many just-about-to-turn-21-year-olds that get the chance to move to Japan for 14 months, I know. I then spontaneously took a flight to Bangkok for a couple months before beginning another contract with Disney in Hong Kong, where I stayed for 18 months. I was desperate to not leave Asia anytime soon so moved to Manila in the Philippines for 7 months before finally returning back to Manchester in September 2015. Initially, when I got back to the UK I had it planned in my head I would test the waters for a few months and spend the first Christmas in YEARS with my family then head back out to Asia, where I knew I could create a lifestyle I was comfortable with. Surely enough, with the holiday season, those few months between September & January just weren’t really long enough to really settle into life in England and so I signed a 6-month lease on an apartment. NGL, that scared the shit out of me. 6 months tied to life in the UK? It’s freezing here! How am I going to earn money?

Luckily, I came back to the UK with a lot of confidence and maybe a bit of niave-ness and somehow made it work. I got an acting agent and signed with a model agency and found extra work working in retail beauty. Did I think about moving back to Asia? For the first few months, no…I was excited about the possibilities that could come from living in a country where the model/acting work for Caucasians was much more in high demand than in Asia. I started working with the small Disney Special Events team in London too, so that gave me my Disney fix every few months. Slowly but surely, the excitement started to fade, and so did my optimism. Everyone is always skint in England, and it’s damn expensive to live here. There’s this western ideal of success where money = success, everyone’s lives solely revolve around their 9-5 and letting their hair down at the weekend, before settling down, buying a house and starting a family…all before 30. Don’t get me wrong, my Pinterest is filled with pins of what my ideal UK apartment or house would look like. But I don’t want it. It’s been 4 years, 4 years of every few months talking myself out of getting a one-way flight back to the east because it’s ‘not what I’m supposed to do’. I was 24 when I moved back to the UK and that seemed like the time where all my friends were really starting to develop their careers and start thinking about settling down, I assumed I had to do the same. Four whole years of kidding myself that I want to achieve this western ideal of husband, house, great big girl job, living in a brick house on a grey street in Manchester. My heart? It’s on a beach in Bali or exploring the bustling streets of Hong Kong. It’s taken four years but I’ve finally (and pretty emotionally may I add) admitted to myself that that is where I’ve been the happiest in my entire life, where my senses are filled and soul is full. 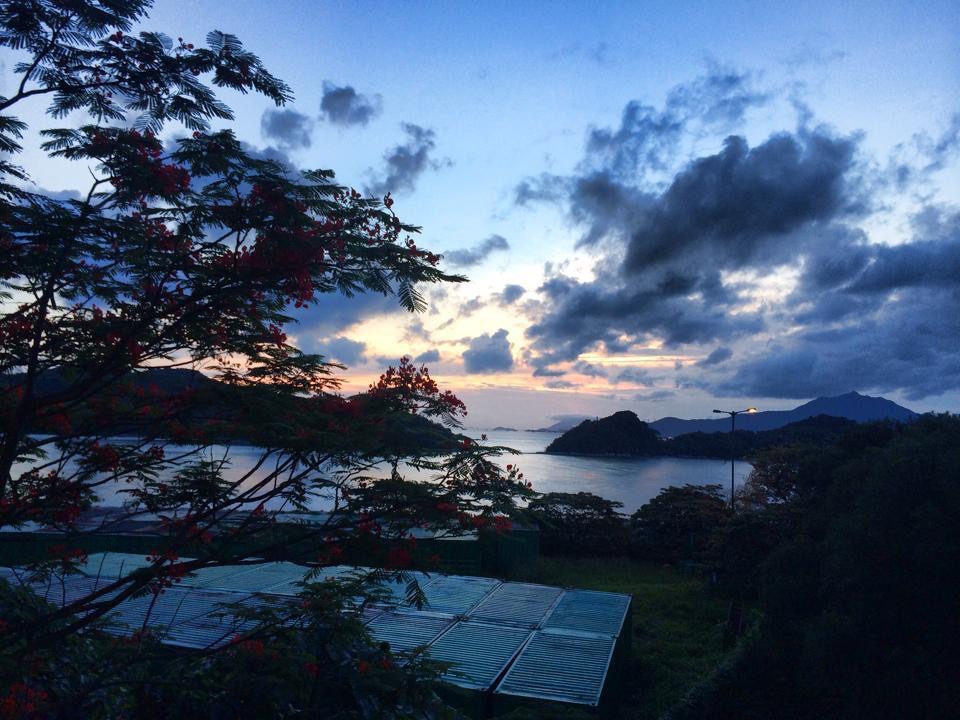